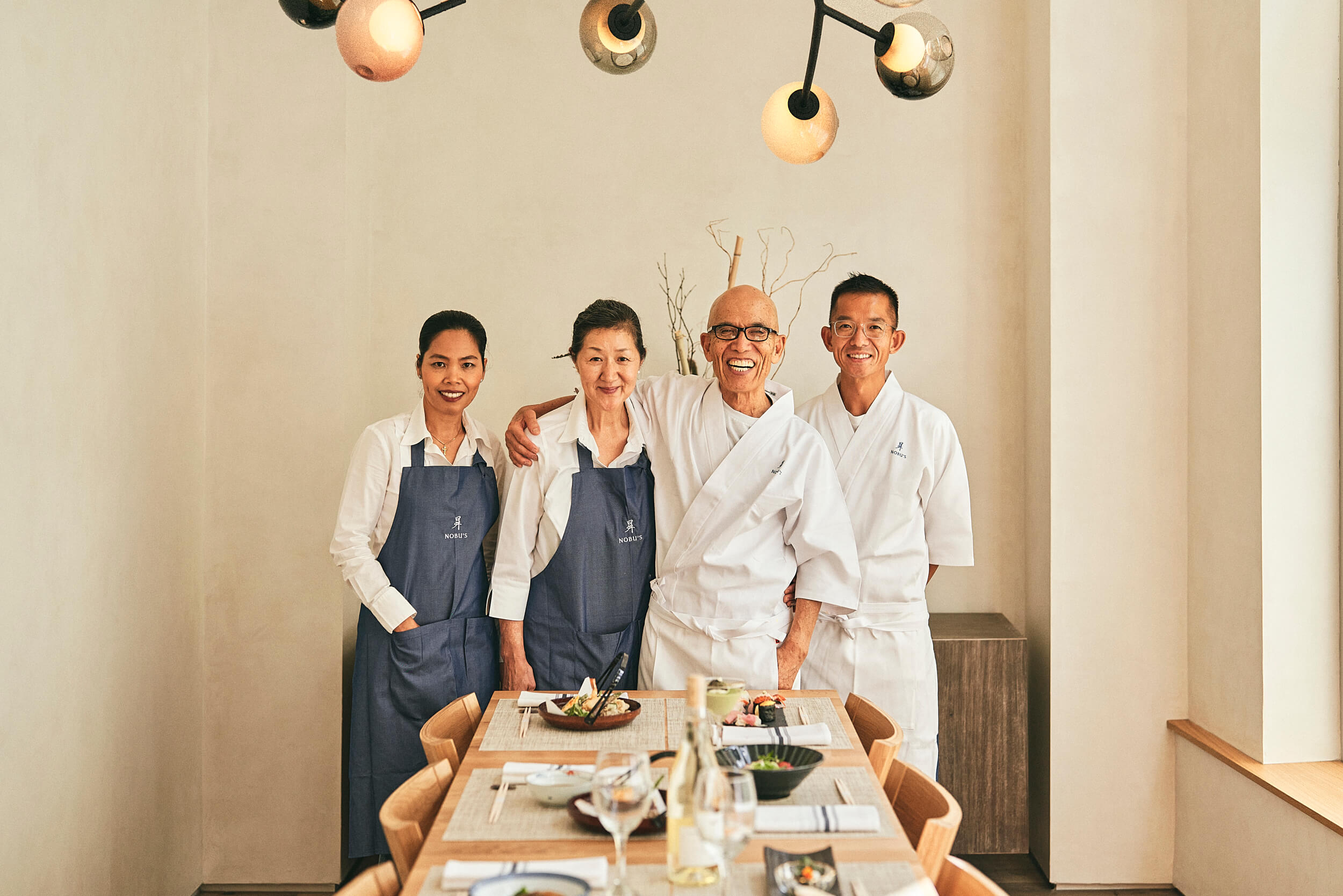 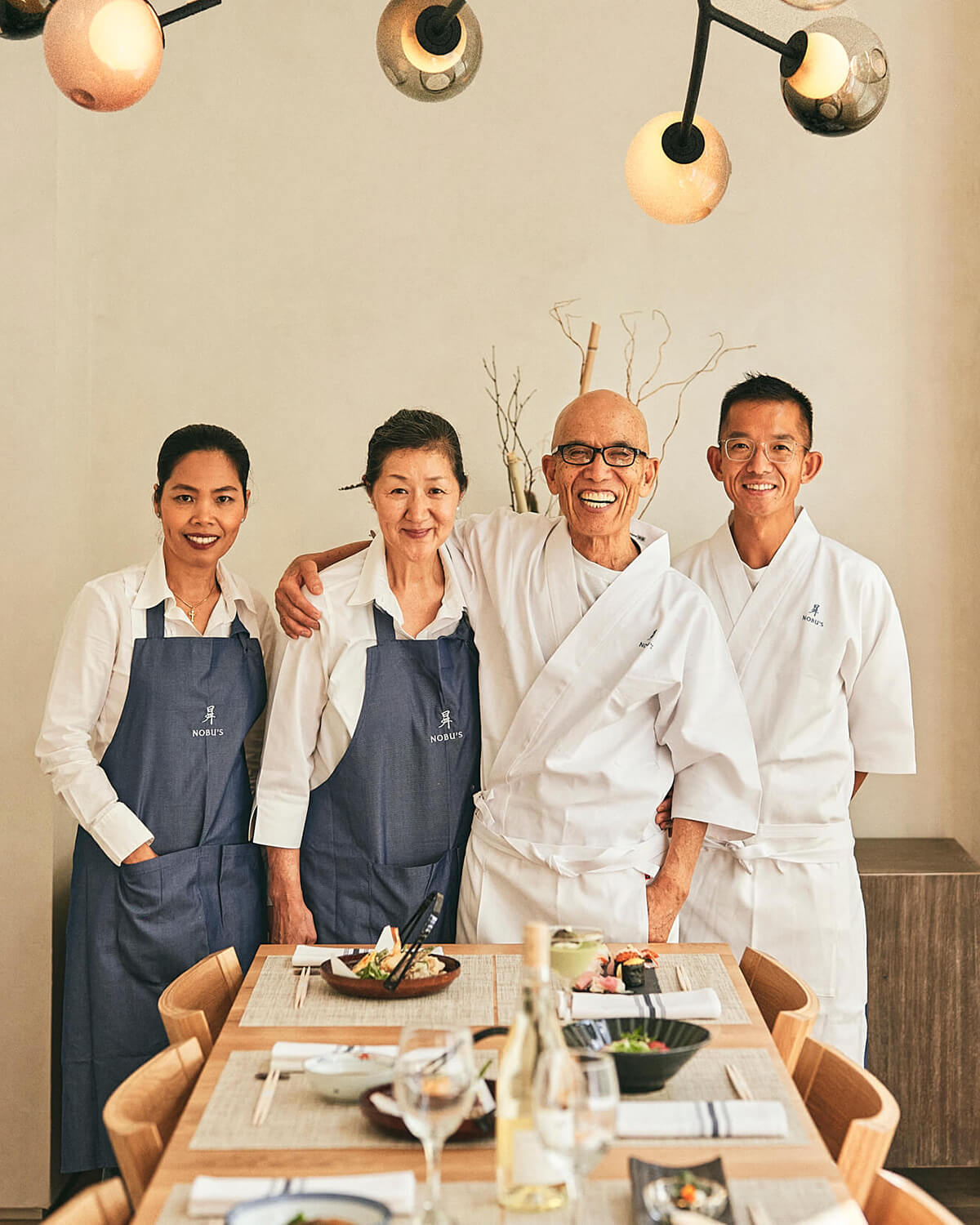 In the early 80's, Nobu Kidera was preparing the most sought-after sushi in Waikiki in the traditional style of his native Japan. He was good at it. Very good. So good, in fact, he and his young wife, Taeko, decided to load Nobu’s sushi knives and their young son, George, onto a Saint Louis—bound flight and give the mainland a try.

In 1983, Nobu was hired as the sushi chef for Tachibana at Fee-Fee and Olive. Four years later, he and Taeko opened their own place—the first Nobu’s.

Nobu’s thrived, and as soon as the lease expired, Nobu and Taeko took another leap reopening in a location three times the size of their original. It was one of the first restaurants on a stretch of Olive that would become the center of University City’s blossoming Asian restaurant scene—and an iconic citywide destination for foodies.

In this new home, Nobu flourished as a master sushi chef—creating the most coveted sushi experience in St. Louis. 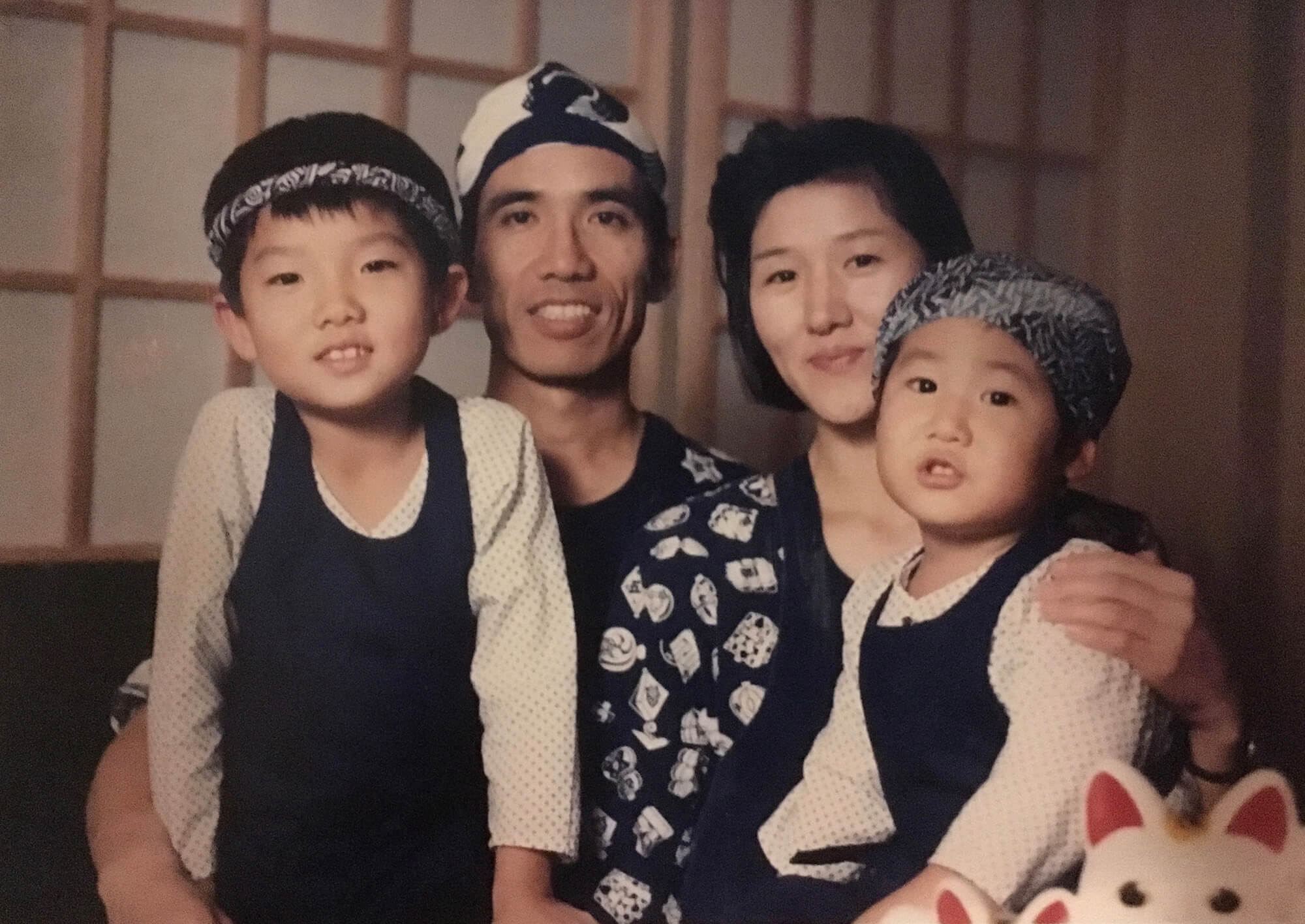 for nearly 40 years, Nobu’s has BEEN the definitive SUSHI experience in St. Louis.

Nobu Kidera grew up in Kobe, Japan. He experienced the street food, fish stalls and farmers' markets in rural, urban and seaside towns. He honed his skills in the global epicenter of sushi before traveling to St. Louis where he and Taeko would create their iconic restaurant.

And now, Nobu’s has been reborn in its newest incarnation at 6253 Delmar Boulevard in The Loop. This time, the generational handoff begins with Nobu and Taeko in the kitchen alongside their son, George.

There IS nothing quite like it. Nobu's delights From thoughtfully sourced Ingredients and impeccable presentation, to the warm, beautifully designed environment that combines a modern MINIMALIST perspective with Traditional Japanese design influences and Materials.

George was born in Hawaii between Nobu's sushi shifts. He lived as an American ex-pat in Japan and Thailand for nine years working in restaurants and the international hospitality industry before returning to St. Louis. George was raised in his parent's culture of southern Japanese comfort food and Asian culinary traditions.

The Kidera family—Nobu, Taeko, George, and Michael are grateful for the love and support they have received from the St. Louis community over four decades. And are excited to welcome you back to their new restaurant home for many years to come. 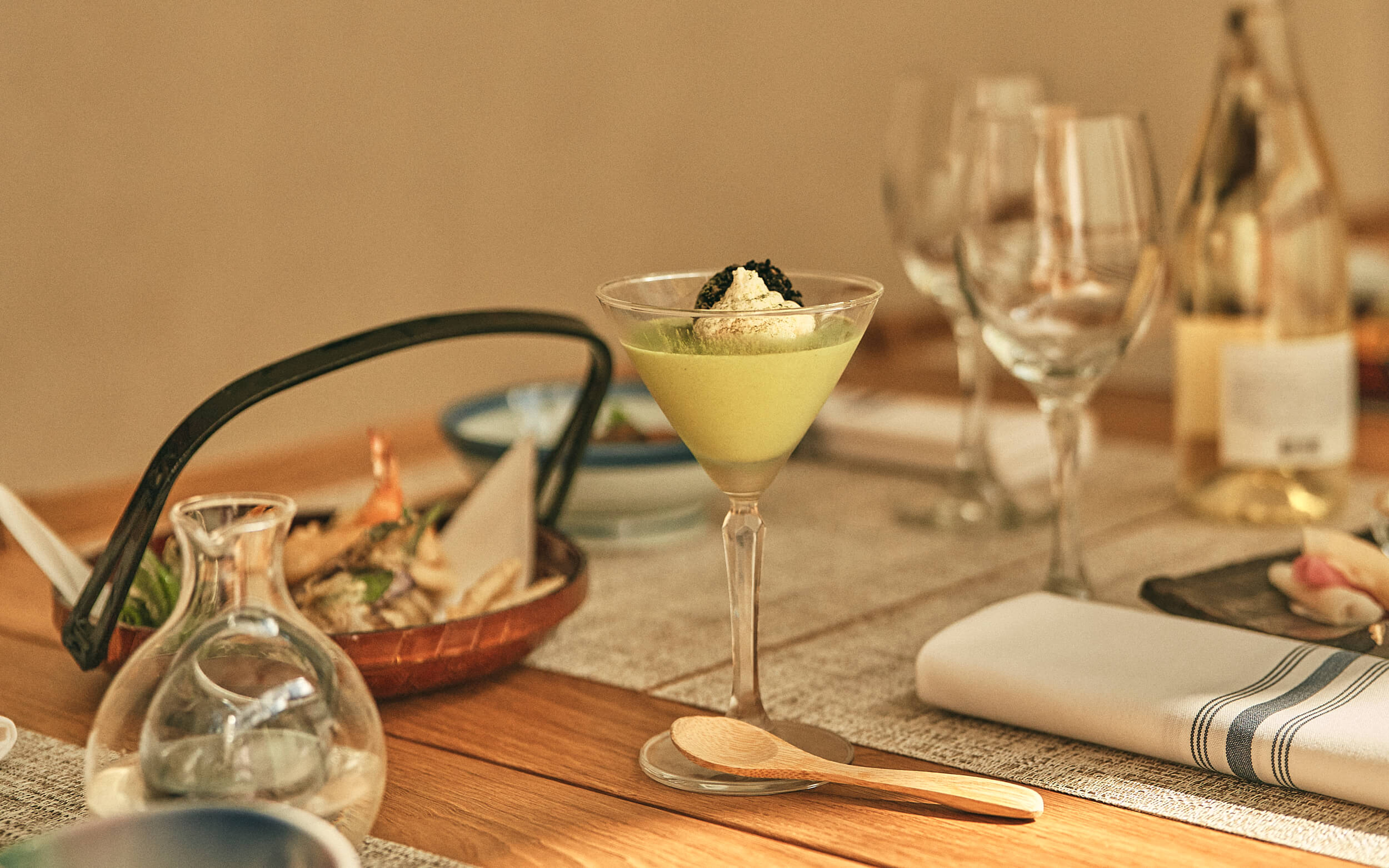 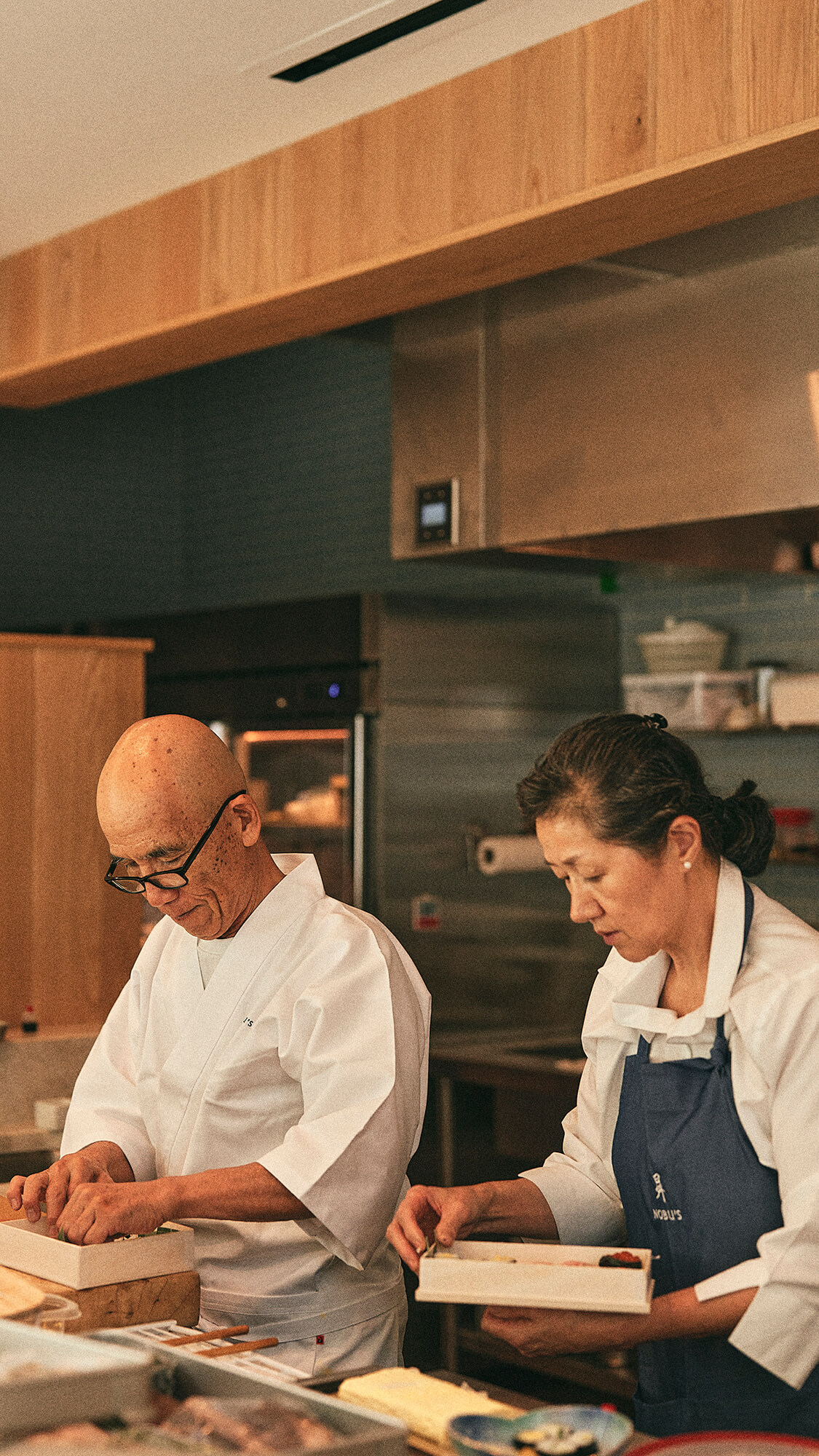 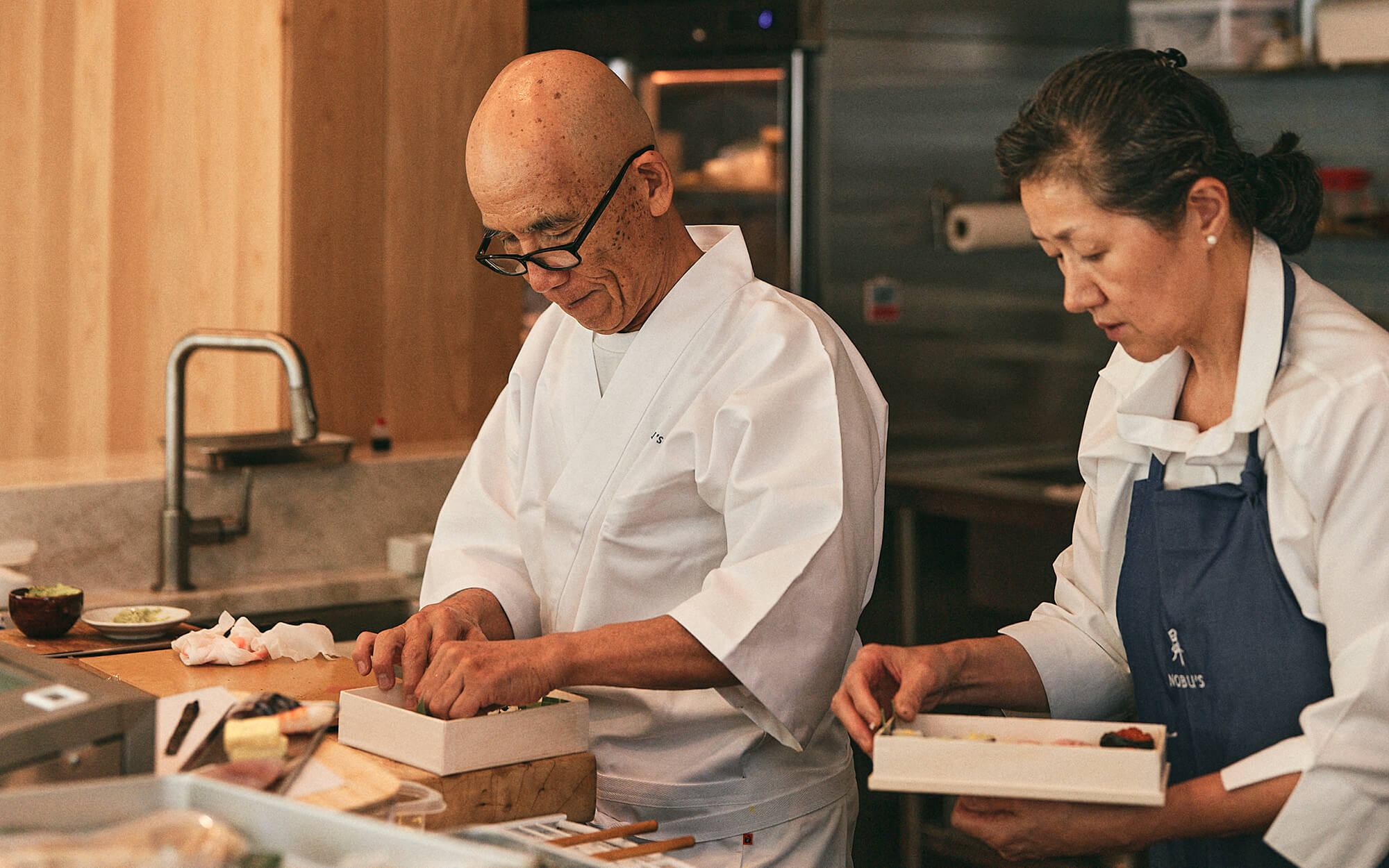